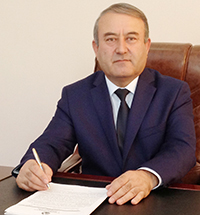 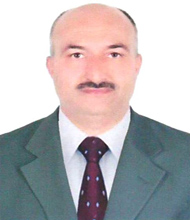 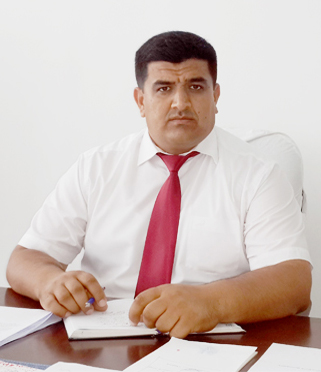 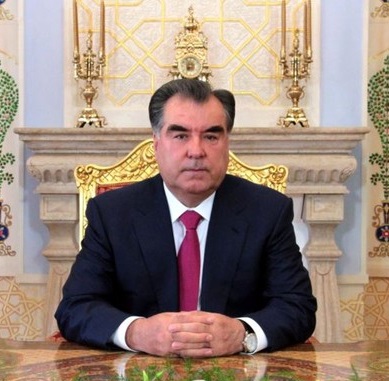 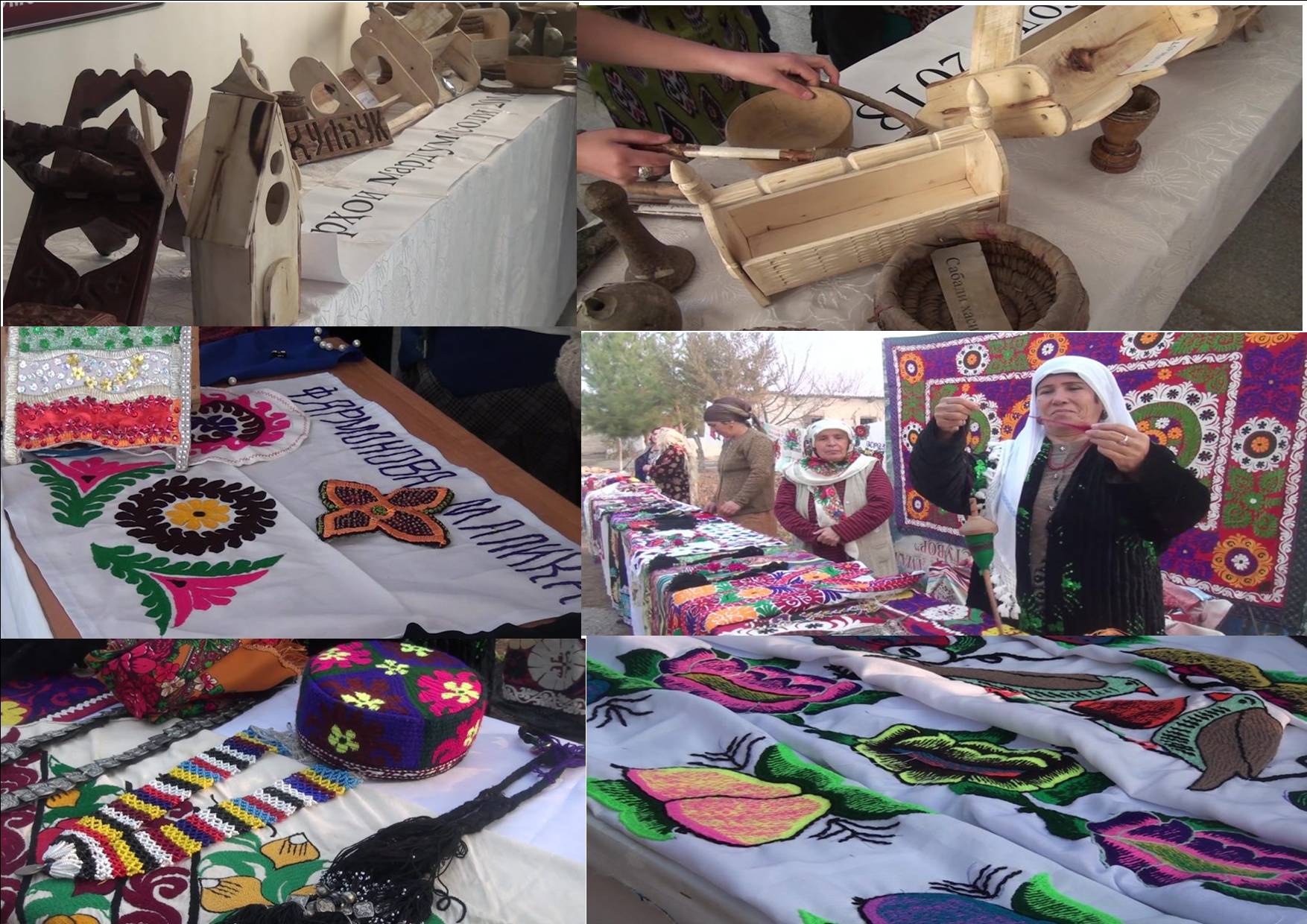 (outlines for a psychological portrait)

I will tell you without malicious intent i.e. open without embellishment. I don’t know about you, but when I read the publications of “Sh. G” it seems to me that I know the content of what they, our fugitives, wrote about the whole night. As a person who have carefully studied the topic of forensic research of the text and the establishment of the alleged author that is to be studied and drawing parallels, I can conclude that everything that “Sh. G.” writes about is a product of the speculation of the author and his surroundings. Some of these materials have been taken out of context, translated from another language, and it is clear that they are working on these slanderous fabrications in tandem with their masters, performing tasks of the special services of other states ....Judging by the fact that they lack the logic of the presentation of the material and the content they have is not great, they are compiled by persons that have just graduated from school, who are prone to deception and falsehood. They, these authors, themselves have psychic deviations and, essentially, on this basis, hatred for their country, they do not trust each other, the behavior of some of them completely depends on external circumstances and seasons, which in science called "seasonal exacerbations."Only a person with a schizophrenic bias can allow himself to become a character in someone else's game and do all bad things, in order to be known by the people.To confirm my words and conclusions to any psychologist, I call them to study and evaluate the actions of "Sh.G." that happened not so long ago and made a lot of noise out of nothing.I came to this conclusion when studying his behavior after returning to his boss, when in different studios and from different angles he told a story about how, together with Kabiri, they had prepared in advance for committing meanness and how he had deceived and outwitted law enforcement agencies of their own country and what kind of hero after that he is. I looked at his contented face and did not find any explanation and logicfor that.I was ashamed that I have such a " compatriot " in this world ...Of course, I have my own explanations for all this and they are not comforting ...People with such inclinations are ready for any dirty tricks, meanness and intrigue just to be known...Their moods often change, their views change depending on the circumstances, they are prone to unpredictable actions, even to betrayal ...Nothing is sacred for them, they love comfort and live on the expense of others...After all, only such a person can lie forever and not blush ...They do not have a sense of measure and completely lack a sense of shame...At times, these people have agony and psychosis ...The use of coronavirus, a world-wide tragedy, to achieve vile thoughts is an indicator of their inhumanity and moral ugliness, a visual aid for specialists studying the psychology and behavior of traitors.Their thoughts are dirty and therefore this category of citizens always has a low social statusin any society ... and therefore their megalomania always prevails in the evaluation of processes...After all, anybody understands that a homeless person in Europe is turning to the people with an ultimatum to reconsider their views and support his criminal appeals and slogans...Who are you - Kabiri for me, for my surroundings, for our society ... Who do you think you are?It is on this basis that these people have a brotherhood, a union without reciprocity, and as previously mentioned, megalomania… They are always and at all times used as errand boys.No one should be surprised if tomorrow MukhidinKabiri, together with his servants, changes his image and violates the gentleman’s agreement and switches from love and devotion to Iran, for example, to the Eskimos in northern America or to those who will pay more...The opposite cannot be ruled out, Iran will refuse to support Kabiri, realizing its senselessness and incapacity to solve problems...After all, his masters do not like it when their errand man advertises these relationships ...Everyone knows how Kabiri likes to advertise himself and his connections, even confidential ones...Indeed, in advertising there are no constancy and a sense of duty. The main thing is money and present yourself as a product on the market ...Otherwise, it is not possible to explain the purpose and logic of inviting a person who is wanted by law enforcement agencies of his own country for committing especially dangerous state crimes, to participate in the debates...A fugitive of his own country suspected of committing crimes became an advertisement for freedom of speech for the Free EuropeRadio.That's what their morals are, so you probably need to understand them.By the way, the debate showed the "professionalism and independence of the journalist" in the debate, where questions were known in advance to one participant and the answers were read from the sheet, which indicates their "unexpectedness" for Kabiri. Here he reminded me a European sharper and looked more like it than like a politician...Besides all this, during his polemic, Kabiri fell so low on my eyes that it is difficult to describe ...Remember, he even remembered how he once bought food on 50 euros for this guy or something else ...What kind of stranger did he seem to me, not like us, not Tajik? ...I don’t say, sorry, not gentlemanly, even for Europe, and therefore is it worth wondering what they are doing, even his meanness ...After all, they completely lack historical memory, human dignity and, on this basis, they are ready for any meanness...So we are waiting for another villainy from him ...The trouble with Kabiri is that, as a tourist, he walks around the world, but doesn’t gain the mind, the culture of polemics ... So, this is, my dear friend, what I wanted to talk about with you ...Nothing personal, nothing more, just thinking out loud......